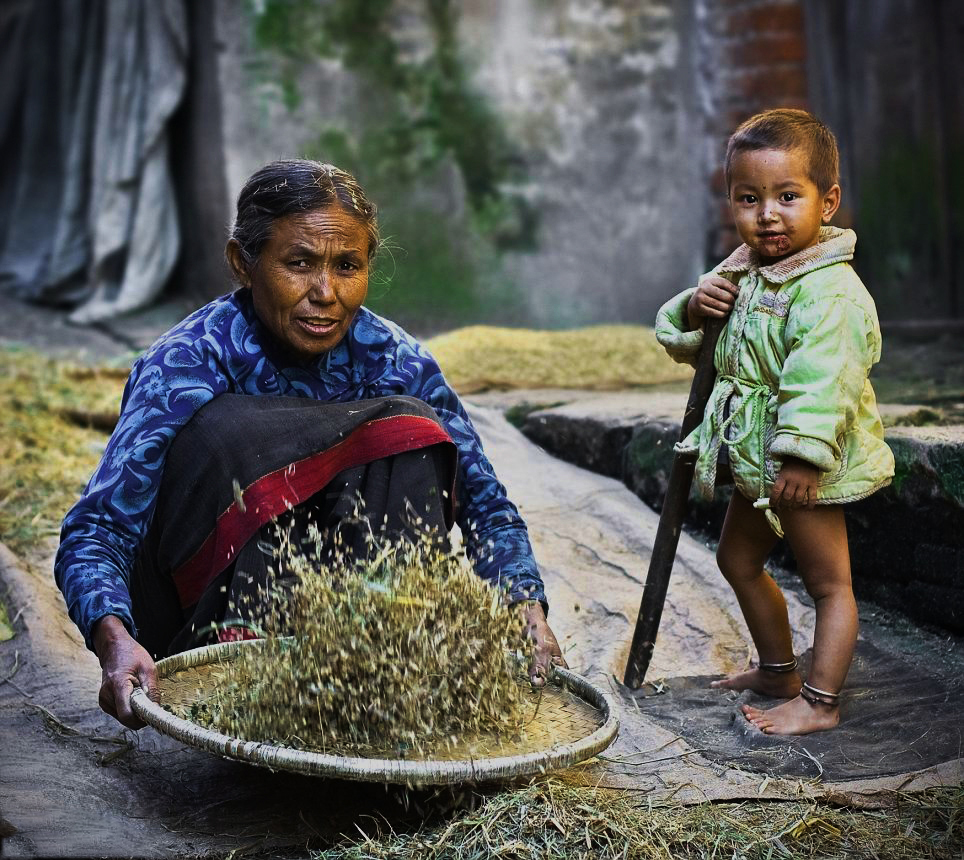 Things to do in Kathmandu

When visiting Nepal, you probably start up first in the capital of Kathmandu. But don't make your itinerary a fleeting stop. You should stay a while and soak up its atmosphere in this captivating place. In Kathmandu,Top things to be includes historical, architectural, cultural, spiritual and Shopping activities.

The old city of Kathmandu is situated on Basantapur's Durbar Square, south of Thamel, where the roys lived until the 19th century. In 1979, it was declared World Heritage Site of UNESCO. There are also many Hindu and Buddhist temples dating back to the 12th century in addition to the royal palace (Hanuman Dhoka). Unfortunately, the most southern temples were destroyed by a huge Earthquake in 2015 and others, including the palace was seriously damaged.

Poor maintenance, constant renovation and the high ticket price (1 000 rupees for foreigners per person) have stopped many visitors from entering Durbar Square.

Nevertheless, in the area near Katmandu Valley, Patan (500 rupees for foreigners) and Bhaktapur (1.500 rupees for foreigners), there are two more complicated and historically important Durbar squares. These attractions have much improved money value and are worth seeing, although both suffer considerable damage from the earthquake. Several companies are offering private tours, including Breakfree Adventures ' Patan and Bhaktapur Day Trip.

Walking through ancient Kathmandu's fascinating maze of narrow streets and alleys from Durbar Square to Thamel keeps you busy for hours, if not days. In unexpected locations, you will be surprised to discover shrines and statues. Take a map and discover it!